Mexico, less GDP deterioration towards the end of 2009

Obtaining promissory notes is a key element in recovering the debt either for pre or post claim payment, as the vast majority are due to protracted default with very few due to insolvency. 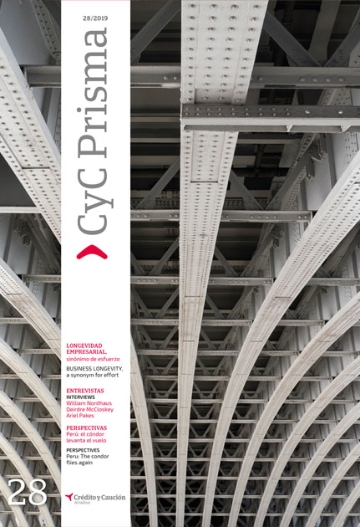